The COP22 was meant to be the “COP of Action,” but now at the end, we are left to wonder whether it was worthy of this slogan, considering the final decisions that were made.

Hopes were high at the outset of the conference considering the ratification of the Paris Agreement by 110 countries, its quick implementation, and the intention to limit the global temperature rise to below two degrees Celsius. By the end, however, no truly courageous or appropriate political decisions were made, despite the urgency to act. Faced with the impacts of climate change, agriculture and climate financing should have been key areas to reach agreement on.

Development and Peace’s objectives at the COP22 were to monitor negotiations on agriculture and food security as well as on Canada’s commitments on climate financing, particularly regarding support for adaptation projects for countries of the Global South.

After a week of negotiations on agriculture and food security, states were unable to agree on the work to be done in this area. 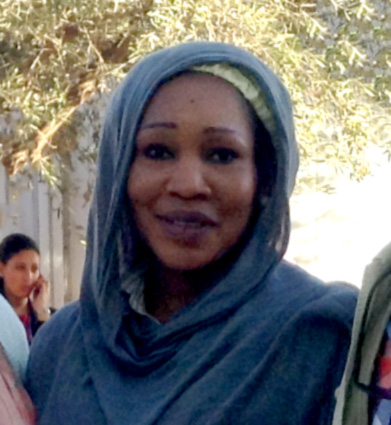 “It’s unacceptable for states to get bogged down in the same old arguments, especially when we know how urgent it is to take action in this matter. According to the latest FAO report, one person in every nine suffers from hunger and malnutrition. That’s 795 million individuals! So long as a transition from our agricultural and consumption models isn’t addressed, the fight against climate disruption won’t be carried out on all fronts,” said Vivian Bellonwu, Director of the Energy and Climate Change Program at the Social Action Centre in Nigeria.

Agriculture did remain front and centre during the COP’s second week, as more than 40 parallel events were held on this theme. A large number of states and private sector stakeholders took part in these discussions. It’s good to see that thanks to the ingenuity of small family farmers, alternatives are proliferating quickly at the grassroots level. 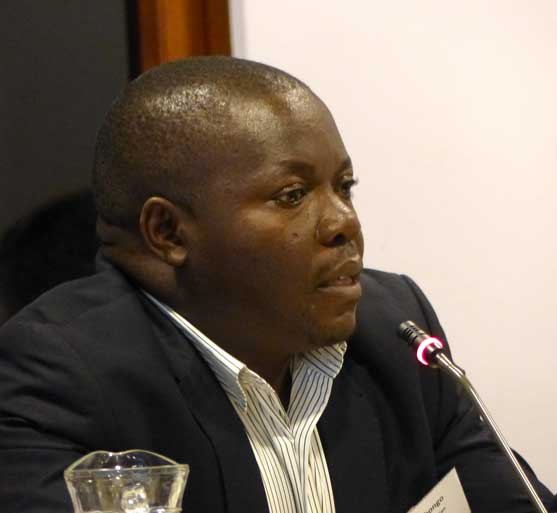 “We can’t afford to wait for the people in power to come to an agreement before we act; we’re facing the effects of climate change right now and adapting our agriculture is a matter of survival,” said Isaac Kabongo, from the organization Eco-Uganda.

Even Canada, which has not hesitated to take on a leadership role on other issues, is dragging its feet on adaption. Of the $2.65 billion announced at COP21, less than 30% of committed funds have been earmarked for adaptation projects.

Not all climate funds have been earmarked yet. It’s more important than ever to sign our petition to tell the Canadian government that an effective fight against climate change requires financial support for small family farming. Canada must support small family farming by:

The transition to a new agricultural and food system will take place one step at a time and will require financial support from Canada.

Sign our action card to support small family farmers and show that we deserve their trust!