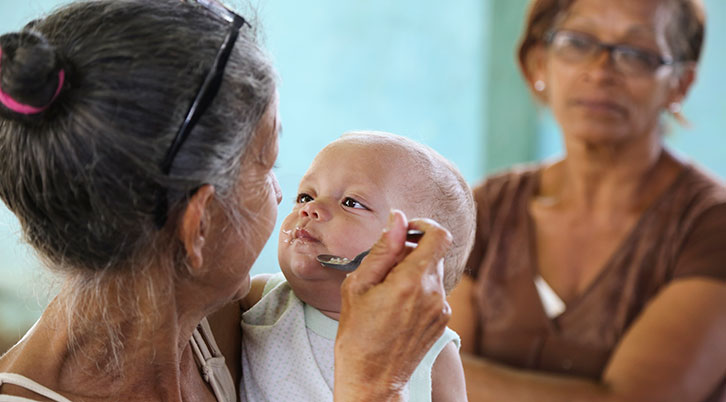 Since 2015, Venezuela has been facing economic turmoil and social and political crises. With 90% of its income coming from oil, the country was badly hit by a drastic drop in oil prices. This, along with falling exports, increasing corruption and the effect of some American trade and financial sanctions has led to hyperinflation, the collapse of the health system, food shortages, power cuts and prolonged social unrest. Food shortages have had a particularly devastating impact on Venezuelans. A Caritas survey found that 22 per cent of children under the age of five suffered from chronic malnutrition.

To redress this situation, Development and Peace — Caritas Canada and the Canadian Foodgrains Bank are funding a new $500,000 food assistance project. The project will disburse cash transfers to enable 3,640 people (80 percent women) from 910 households to purchase food. This six-month project, implemented in partnership with Caritas Venezuela and Catholic Relief Services, will reach some of the most impoverished people living in Caracas District and the states of Carabobo, Miranda, Vargas and Zulia.

Stéphane Vinhas, International Emergency Relief Coordinator for Development and Peace said, “We have been monitoring the humanitarian situation in Venezuela since the beginning of the crisis and support the Venezuelan people. The loss of food security is extremely worrying. Children and women are particularly affected. The country is facing the world’s second-largest forced migration crisis after Syria. As Christians, it is therefore important for us to show solidarity with the most vulnerable people of Venezuela and the region.”

The Venezuelan crisis in numbers

4 million people
about 12.5% of the population — have fled the country

With hyperinflation eliminating the middle class, 87 percent of Venezuela’s population now lives below the poverty line. This has aggravated violence and crime and driven the largest wave of migration in the history of Latin America. 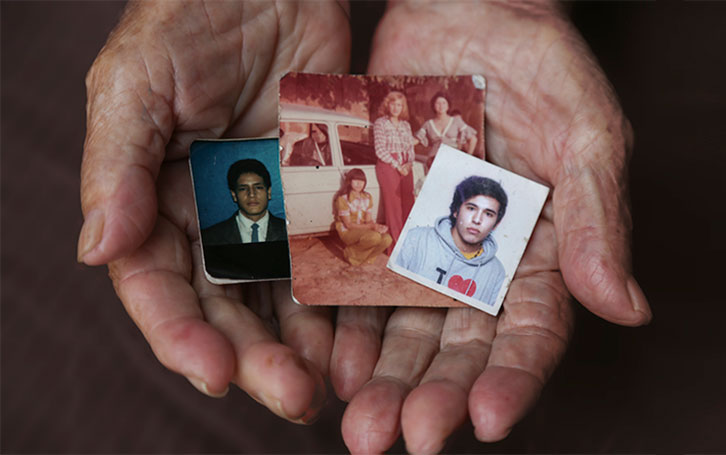 In June 2019, the United Nations reported that more than 4 million people had left Venezuela since the end of 2015. The majority fled to Latin America and the Caribbean. Colombia has received the largest number of Venezuelan refugees, followed by Ecuador and Peru.

The needs of Venezuelans in Venezuela and neighboring countries are urgent. Development and Peace and its local partners are closely monitoring this dire and uncertain situation and are counting on your generosity to step up our response to it. 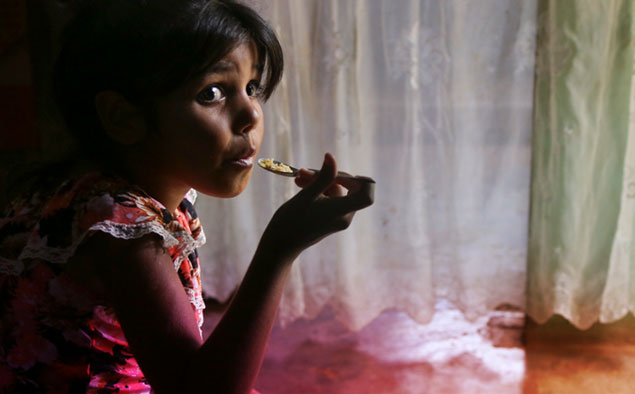