The scale of the destruction, pain and misery wrought by Typhoon Haiyan in the central part of the Philippines on November 8th, 2013, was staggering. The initial response provided life-saving support to millions of people in the affected region, however, the greater challenge has been to ensure that recovery and reconstruction efforts will leave devastated communities better prepared to withstand future shocks. The world may now be wondering how Typhoon Haiyan survivors have rebuilt their communities?

It became evident that rebuilding storm-ravaged areas, while overwhelming and complicated, offered Development and Peace and its partners the unique opportunity to redress some of the conditions of poverty that made people so vulnerable in the first place, such as chronic poverty, powerlessness, inequality, living on the margins and in hazardous areas and the fact that the institutions that are supposed to assist them are generally weak. In addition, the magnitude of a disaster like Haiyan, opens the door to corporations taking advantage of the chaotic situation to push forward their own interests, which they would not be able do in normal times.

Our partners saw the Haiyan destruction as an opportune moment to replace unjust social and economic arrangements with new, just and resilient socio-economic, cultural and political structures and institutions. 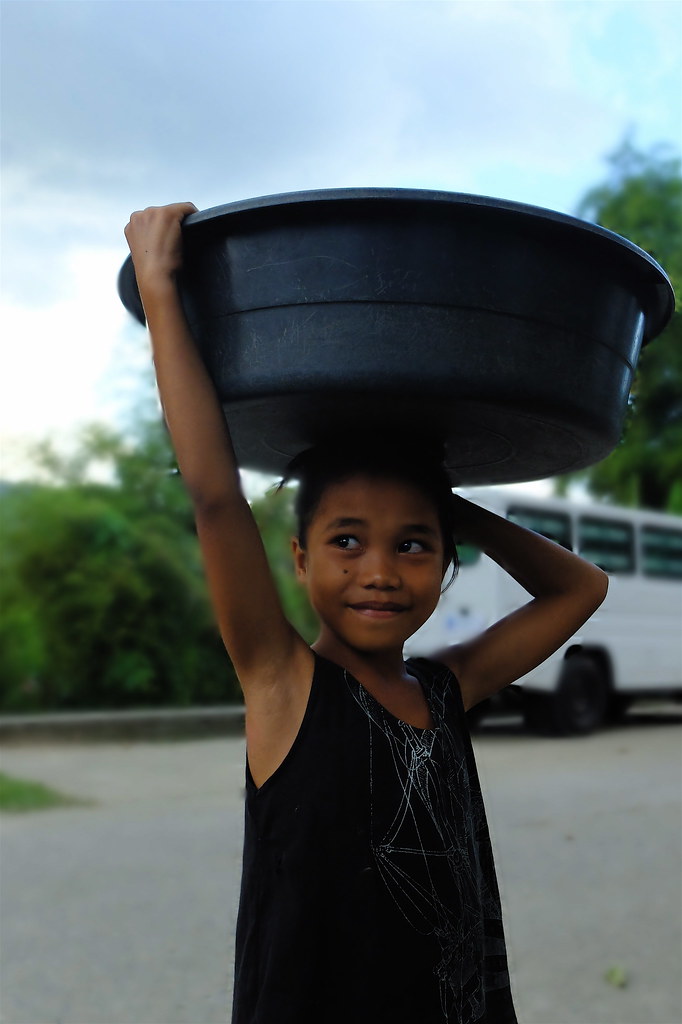 Humanitarian responses are more effective when community organizing is integrated

During the relief phase, the survivors’ dependence to external assistance can be reinforced, particularly for people who are still recovering from the trauma. The community organizing (CO) approach is designed to ensure that poor and vulnerable people can form strong organizations that have a powerful voice and can engage with local and national governments, humanitarian organizations and international agencies before, during and after disasters such as the Haiyan tragedy.

Integrating the CO approach was considered a first in the humanitarian work of the Caritas family. It has yielded significant results both in terms of efficient and effective delivery of tangible assistance in the affected communities and in strengthening the sense of rights of their citizens. As such, they have been able to directly engage local authorities, and have succeeded in some instances in acquiring land and supplementary funding from their local and national governments.

Community organizing during the emergency, recovery and reconstruction phases presents a daunting challenge. Bringing in this approach, which is outside the box of the usual humanitarian response (shelter, livelihood, WASH, etc.) can be disorienting for those who are in the sector. Initial reactions ranged from discomfort, since involving the people can be time-consuming when the immediate response must be rapid, to dismissive as most assumed that “community participation” is a given and presumed to be already built into their humanitarian responses through community consultations and the dissemination of information.

The CO approach, however, shows that there are several degrees of people’s participation that can range from 1) Informed (conscious) beneficiary 2) Co-evaluator 3) Co-Implementer 4) Co-planner; and finally to 5) Co-initiator. The ultimate aim of organizing for genuine empowerment, over and above the usual capacity building initiatives, is for the people, or in this case survivors, to become the real initiator and fully in charge of recovery and reconstruction efforts. They will truly be the prime mover of their long-term development or social change initiatives –  and those innate capacities will remain with them even after the external agencies are gone.

Community organizing in the Haiyan recovery and reconstruction program has played a significant role in the realization of people’s new hopes and dreams as they emerged from the nightmarish post-disaster life.

Reconstruction projects that give people a voice

Development and Peace’s Typhoon Haiyan reconstruction program has consistently aimed to empower survivors and enhance their capacity to have their voices heard so can affect significant change in their lives. Here are some results of what has been accomplished: