When Super Typhoon Haiyan laid waste to the fishing communities that lie along the banks of San Pablo Bay in the city of Tacloban, few imagined that a rebirth could rise out of such complete devastation.

Yet, a new project to create a model relocation site that is being undertaken by Development and Peace in collaboration with Urban Poor Associates (UPA), the Archdiocese of Palo and the Redemptorist Church of Tacloban is giving hope of a new beginning to some of the poorest communities that were affected by Haiyan.

Together with these local groups, Development and Peace has formed a consortium that has purchased a plot of land where there are plans to support 600 families in resettling there. This move will be a new beginning for these families whose fate up until now, has been tenuous to say the least.

Many of these fishing communities, who saw their houses and livelihoods completely swept away by Haiyan, have been left in limbo since the typhoon. Due to its proximity to the sea, the government has deemed the land they live on as “no dwelling zones,” meaning residents are not supposed to rebuild there. Government resettlement plans, however, have been vague and long in the making. There have been proposals to move people inland far from the water, the city and their livelihoods. 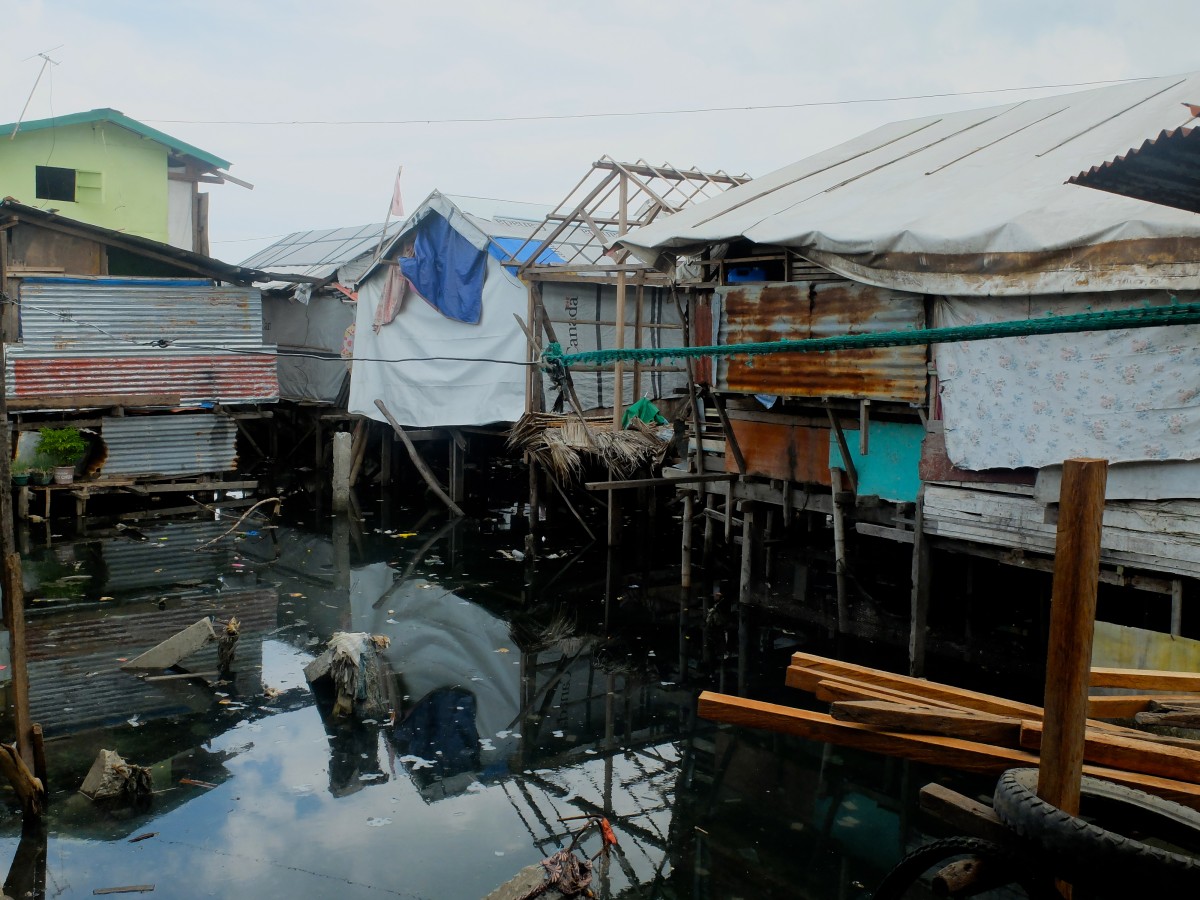 Many of the communities live in poor conditions near the water.

With few answers at hand, many of these communities have still managed to piece back together their lives with the help of Development and Peace and UPA, an organization that educates the poor about their housing rights and helps them to organize in defending these rights.

Community organizers from UPA have been working in some of the worst-affected districts for over a year now, mobilizing residents to form associations so they can access services, advocate for their rights and gain decent shelter.

One of the less visible yet most important achievements of community organizing is the way it brings people together to solve their common problems. The unity that has been created in these districts through community organizing will be key for the relocation site to succeed and flourish.

Although the site will not be ready for at least a year, there is already substantial activity taking place. There have been several meetings in the involved districts to identify those who will be moving. Criteria were established by the communities themselves to ensure a fair process, and to ensure that the most vulnerable are prioritized.

Over the next few weeks, consultation workshops have been organized to gain the insight and perspective of those who will be moving to the site – and to also begin to create a true sense of community. The consultation process is benefiting from the experience and expertise of community architects who were involved in Development and Peace’s tsunami reconstruction program in Aceh, Indonesia. 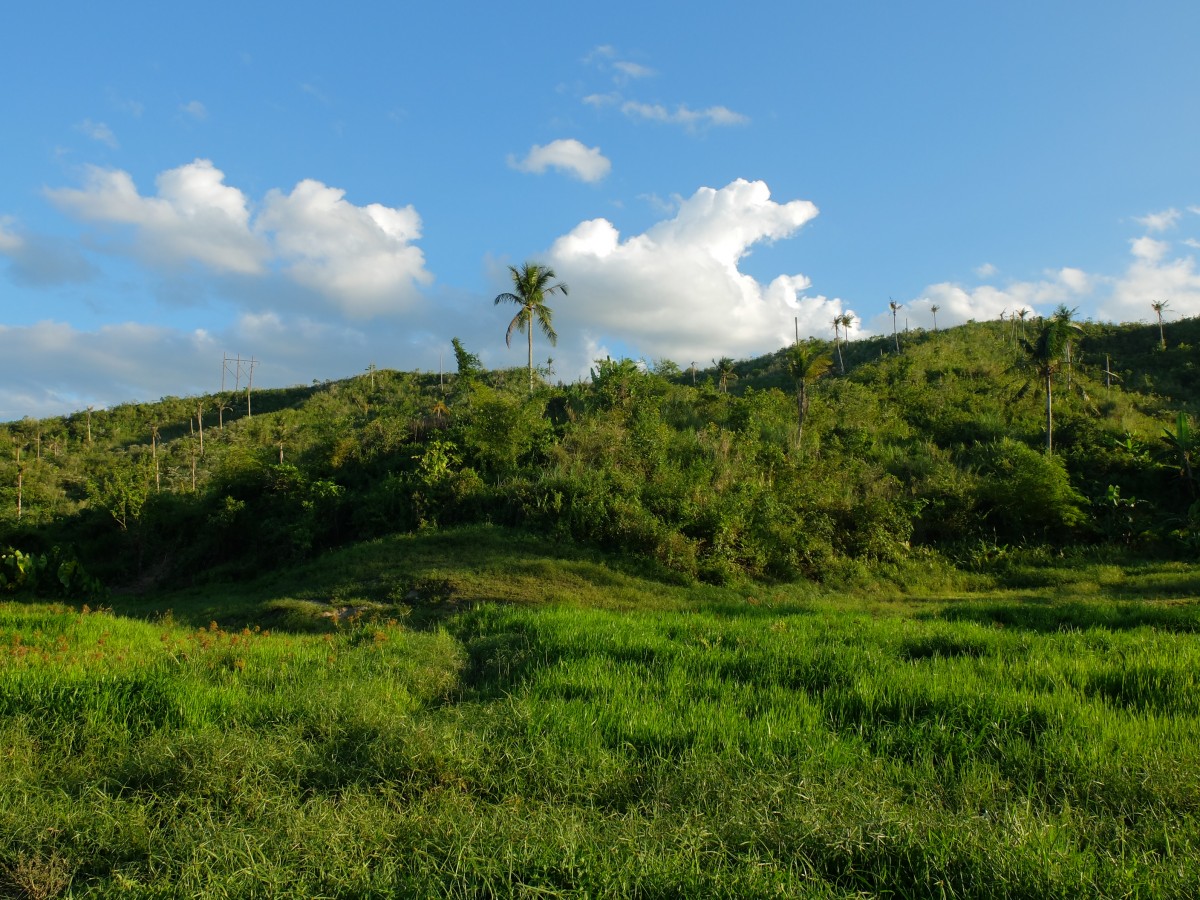 The land where communities will be re-settled.

A workshop was recently organized to determine the physical lay-out of the site, such as where houses would go, community spaces and even businesses. After being briefed by geologists and architects about the site, participants were given 3-D relief models of the land and placed in groups to create proposed lay-outs. Participants were encouraged to dream of all possibilities in the realization of these models. From these, a final lay-out will be designed by the architects. 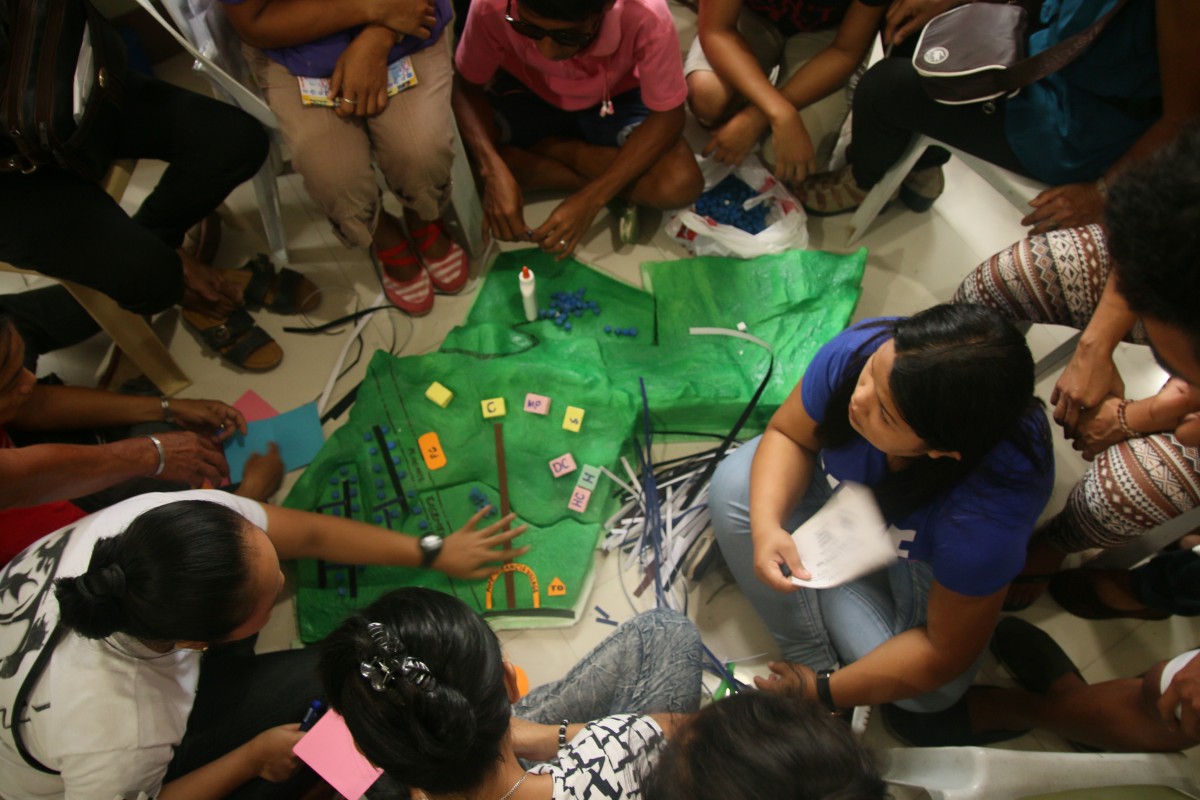 Community representatives gathered to provide input on the lay-out of the relocation site.

This workshop will be followed by others on livelihoods in the community, the design of the houses and the creation of community committees who will be charged with certain responsibilities. The consultation, participation and input of the future residents of the site, will make the community more sustainable in the long-term.

For most, a permanent house was all but a dream even before Haiyan, but with the new reality of more frequent and stronger typhoons caused by climate change, if communities are to survive, physical resilience is absolutely necessary. And the community will be all the more resilient due to the strong ties binding it together, through the process of experiencing this new beginning as one. 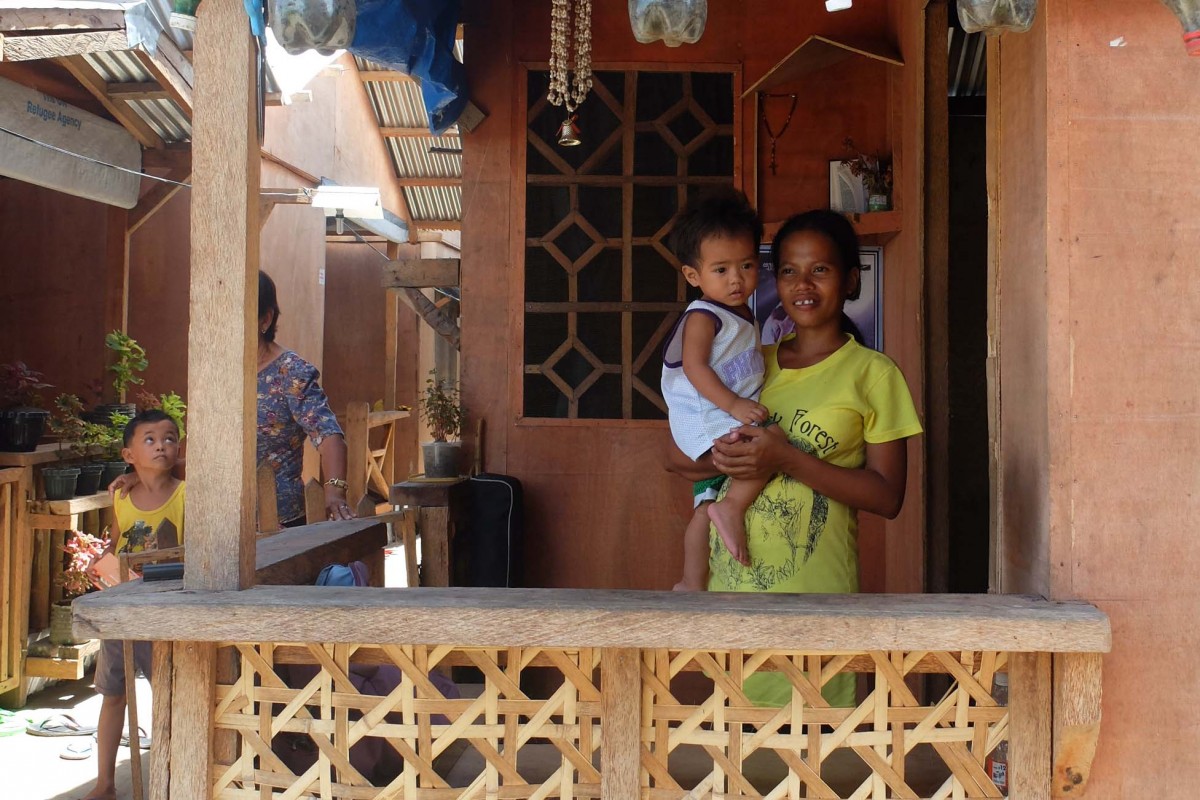 Mary Ann Guinoohan says she will feel safer at the new site because it is at a higher elevation and will not experience flooding during typhoon season.