“We, as Canadians, are among the privileged. We cannot remain indifferent to the cry of the poor or to the repercussions of environmental degradation on our common home. We cannot accept the unethical way Canadian mining companies have been operating in Latin America or other regions of the world, taking the absence of effective regulatory schemes as a reason to shirk their ethical responsibilities.”

The President of the Canadian Conference of Catholic Bishops has sent a letter to Prime Minister Justin Trudeau to express concern over the environmental degradation and human rights violations caused by Canadian extractive companies operating on Indigenous lands in Latin America.

The letter follows one sent last year to the Prime Minister that was signed by over 200 Latin American organizations asking for greater oversight of Canadian extractive companies by the Canadian government and that remains unanswered.

The letter from Most Rev. Crosby reminds the Prime Minister of his electoral promise to better regulate the Canadian extractives sector and includes the four following suggestions: 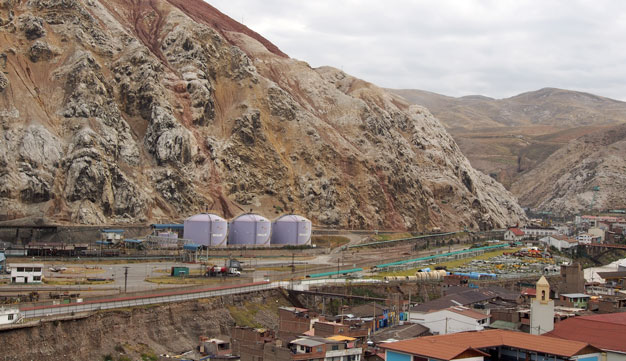 Development and Peace has been campaigning for mining justice since 2006, most recently with its campaign A Voice for Justice campaign, and in May 2017, held a rally calling on the Prime Minister to respect his electoral promise to create an ombudsperson to handle the grievances of people affected by Canadian oil, gas and mining companies abroad.