Mr. Rakotoarimanana settled in Moramanga with his wife and seven children in 1957. He is the senior member of the community and also the Fokontany village chief.

Seven years ago, in May 2013, I participated in a Solidarity visit to Madagascar led by Development and Peace. One of the most impactful events was meeting a local family living close to a mine owned at the time by Sherritt International, a Canadian mining company.

During the visit, the head of the family spoke eloquently of the disastrous effects the mine was having on his family and himself. His livelihood was threatened and his ancestral land expropriated by the company. He had little or no recourse.

Since then, I have become an ardent advocate for the creation of a Canadian independent ombudsperson with real powers to investigate such abuses by the mining industry.

Earlier this year, I initiated petition e-2564 to help put pressure on the Canadian government to grant the Canadian Ombudsperson for Responsible Enterprise (CORE) the necessary powers to conduct independent investigations. I urge you to fully support it by taking the following three actions:

Any person living in Canada can sign the petition which will be online until September 1st 2020. Heather McPherson, Member of Parliament from Edmonton-Strathcona, will present the petition to the House of Commons at that time.

On behalf of the communities of the Global South negatively affected by the Canadian extractive sector, I thank you for your support. 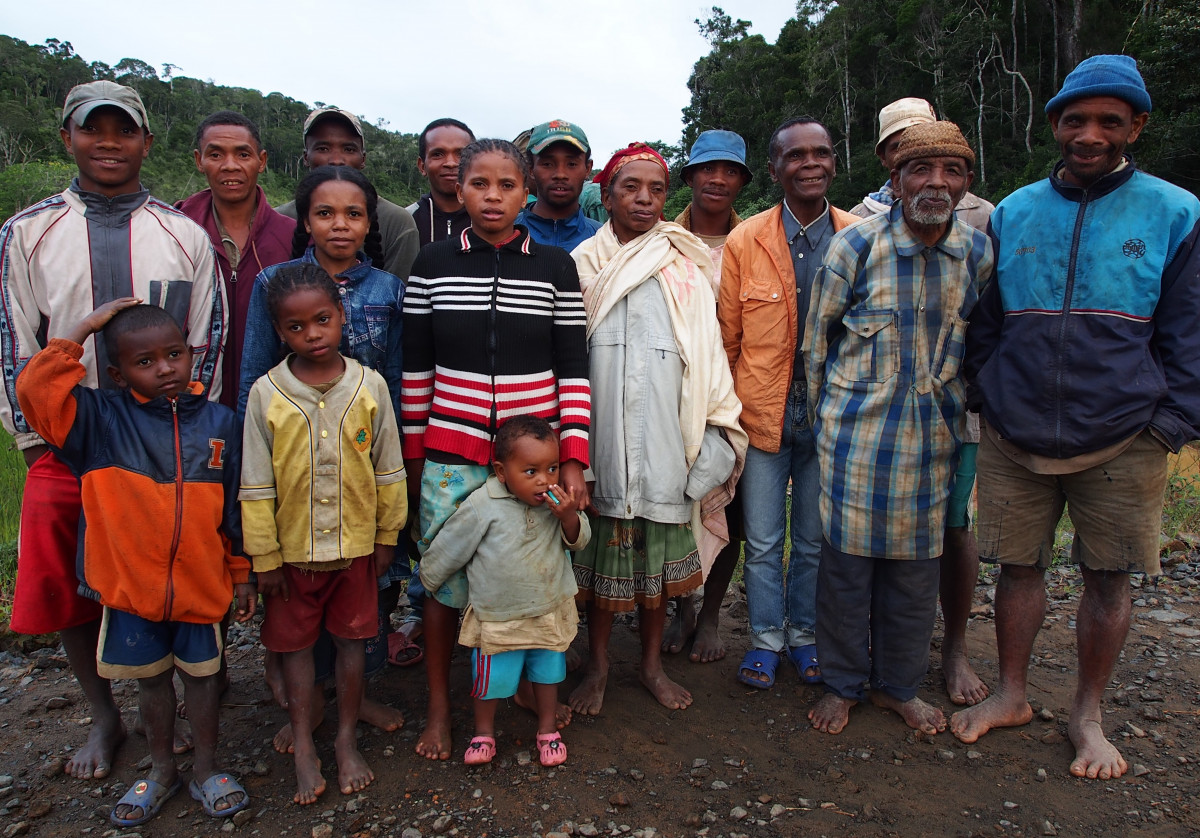 Before the mine was opened, the community produced tons of rice and grew corn, beans, watercress, bananas, as well as many other fruits and vegetables. However, the arrival of the mining operation less than 10 km from their village has completely disrupted their daily lives. Community members feel that they are getting poorer every day.