Two landmark treaties have been passed to respond to the increasing number of migrants around the world. The Global Compact on Refugees and the Global Compact on Safe, Orderly and Regular Migration have been adopted to protect the dignity and lives of people who have been displaced from their homes, whether it is due to conflict, climate change, persecution, the exploitation of their land or poverty.

In line with the Holy See, Development and Peace-Caritas Canada strongly believes that “the Global Compact for Safe, Orderly and Regular Migration is a significant advance in the international community’s shared responsibility to act in solidarity with people on the move, especially those who find themselves in very precarious situations,” as stated by Cardinal Pietro Parolin, Vatican Secretary of State, to the Intergovernmental Conference for the adoption of the Global Compact on Safe, Orderly and Regular Migration.

Focussed specifically on responding the situation of refugees, the Global Compact on Refugees is intended to offer a stronger, fairer response to large refugee movements by providing greater support for those fleeing their homelands, and for the countries that take them in, which are often among the poorest in the world. Jordan, Lebanon, Pakistan and Uganda host the world’s largest populations of refugees. The GCR was adopted after two years of consultations with governments and civil society around the world. Although not legally binding, it offers an international framework for supporting refugees as well as countries and communities hosting large numbers by sharing responsibility among all countries. It also adopts an approach based on the dignity and autonomy of refugees, where refugees are integrated into host countries, so that children can receive an education, and adults can contribute to the local economy. 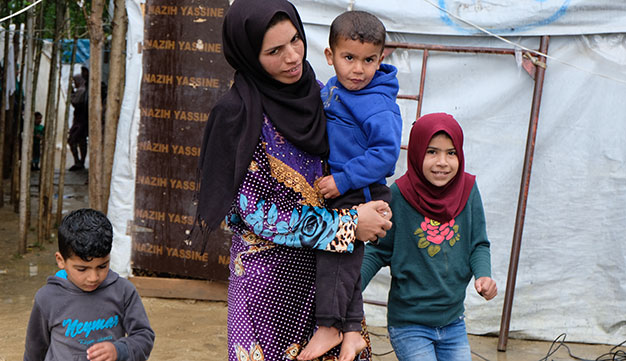 The Global Compact on Refugees also intends to increase the opportunities to find durable solutions for refugees, especially in protracted displacement situations. The Compact sets out to increase resettlement numbers, to ensure that all returns are safe and dignified, and to integrate and empower and engage refugees while they are in exile.

Both compacts explicitly mention the importance of taking a human rights approach to protecting migrants and refugees. If implemented, this focus on human rights will ensure that refugees and migrants are treated with dignity and are protected throughout their journey and exile.

Development and Peace-Caritas Canada has been following the development of the two Global Compacts as part of its campaign “Share the Journey.” In this campaign, Canadians are asking the Canadian government to address the root causes of forced migration so that people are not forced to flee their homes. The campaign also invites Canadians to learn more about the journeys of forced migrants in order to have more welcoming practices and policies in Canada. With over 50 years of experience working with forced migrants around the world, Development and Peace is encouraging the federal government to show leadership in the Global Compacts. Development and Peace submitted a brief to the Standing Committee on Citizenship and Immigration, as part of its study called “Migration Challenges and Opportunities for Canada in the 21st Century, and appeared as a witness before the committee as well.

Everyone is invited to share the journey with thousands of children, women and men who have been forced to flee their homes. Be a part of our campaign and take action by signing an action card, organizing a  solidarity walk, or making a donation to support forced migrants. 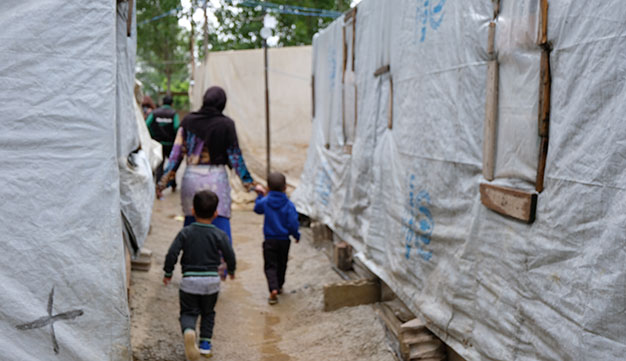