Here are portraits of five youth members of Development and Peace who gave a presentation on food sovereignty at this year’s People’s Social Forum in Ottawa. Some of them have started a Development and Peace social justice committee at their university. Find out why they are getting involved!

Abed Louis: Getting involved to support his community 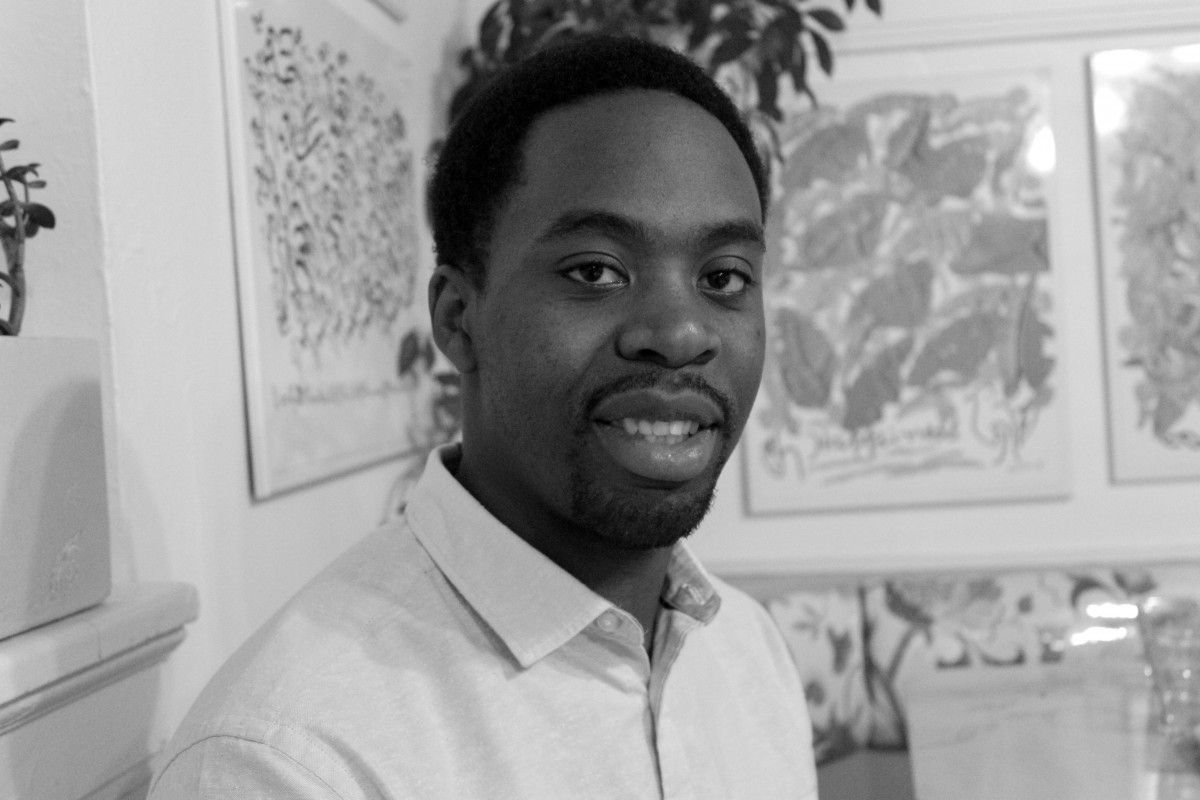 Abed is from Gatineau and a student at the Université du Québec en Outaouais (UQO). He is studying international development and political science, and is the founder of the Social Justice Committee at UQO.

“Despite past failures, I continued to persevere in school until I was able to study political science at university. I want to be able to help the people around me one day. That is what motivates me.

“I got my friends interested in what I was reading on the injustices faced by countries in the Global South and they told me that I should do something, so I founded the Social Justice Committee at UQO. It’s a way to give back what I am able to have. I do it because it’s important.” 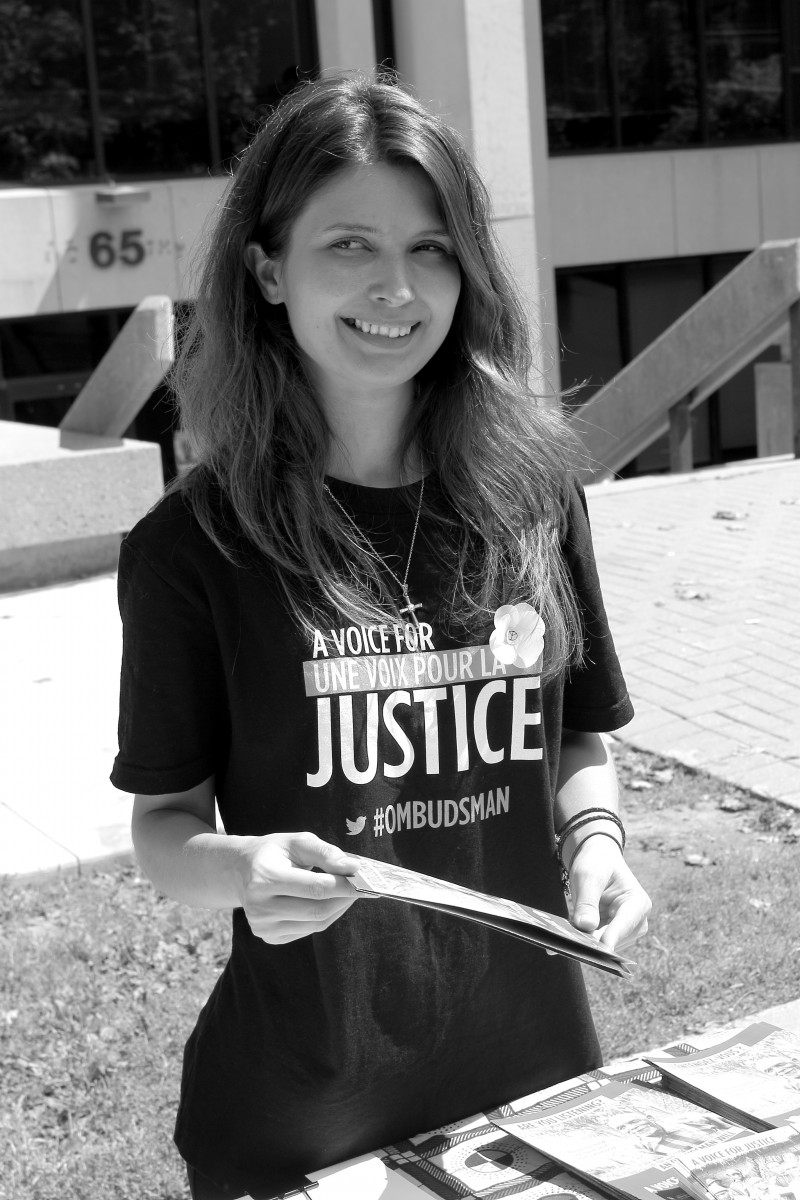 Alexandra is from Montreal. She is a biologist who has been involved with Development and Peace for over a year.

“When I’m working, I throw myself completely into my work and like to see concrete results. I did my master’s degree in biochemistry, but I wanted to have an impact on people. I had been involved in my parish for a long time, then one day I had the idea to direct a play for my Church to educate people about one of Development and Peace’s campaigns. Since then, I have continued to be involved with Development and Peace and now, I would like to become a pastoral agent.” 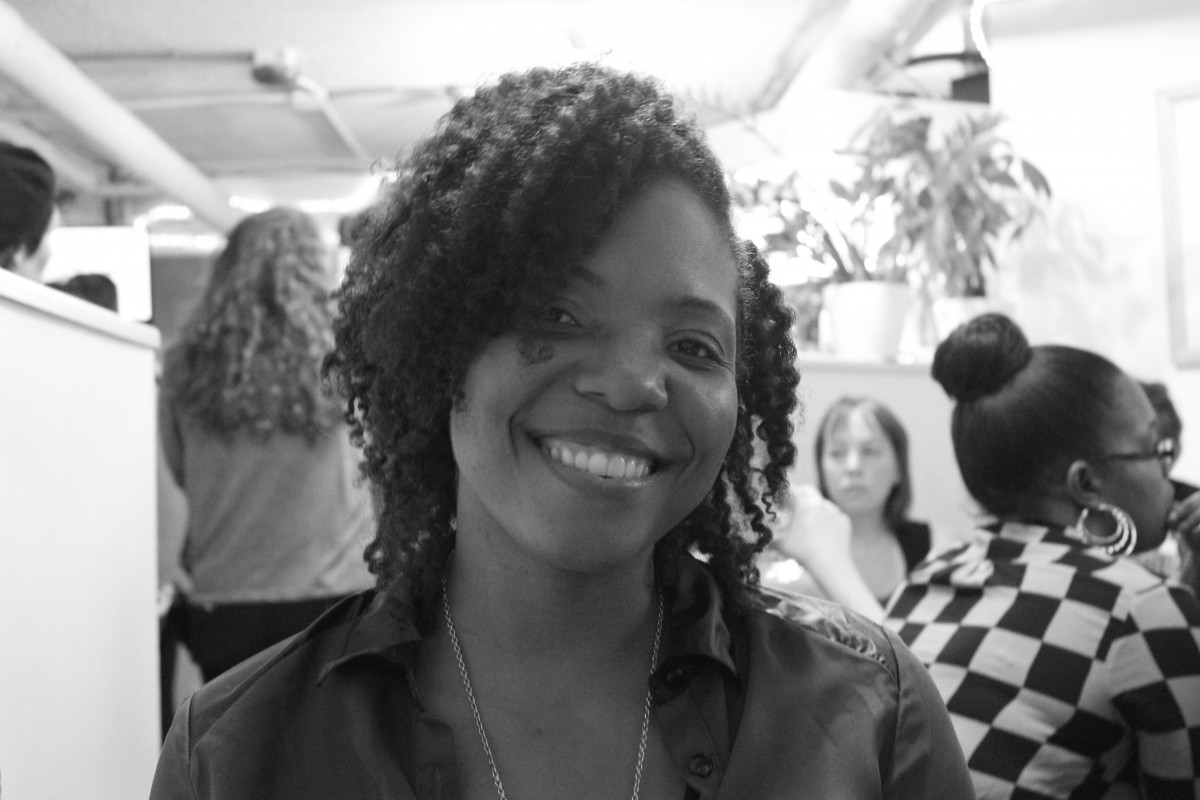 Anne is from Montreal and studies at UQO in education, and is a member of the Social Justice Committee at UQO.

“I have always been involved in community life. With my friends, we got into the habit of meeting at my place once a month to prepare lunches that we would then hand out to the homeless in the worst neighborhoods in Montreal. That gave me a chance to talk to them and understand their reality.

“I like seeing smiles appear on faces. The little I can do, I will do. I’m pretty determined to change things, even if it involves sacrifice.”

Liautaud Philogène: Learning from the past to build a better world 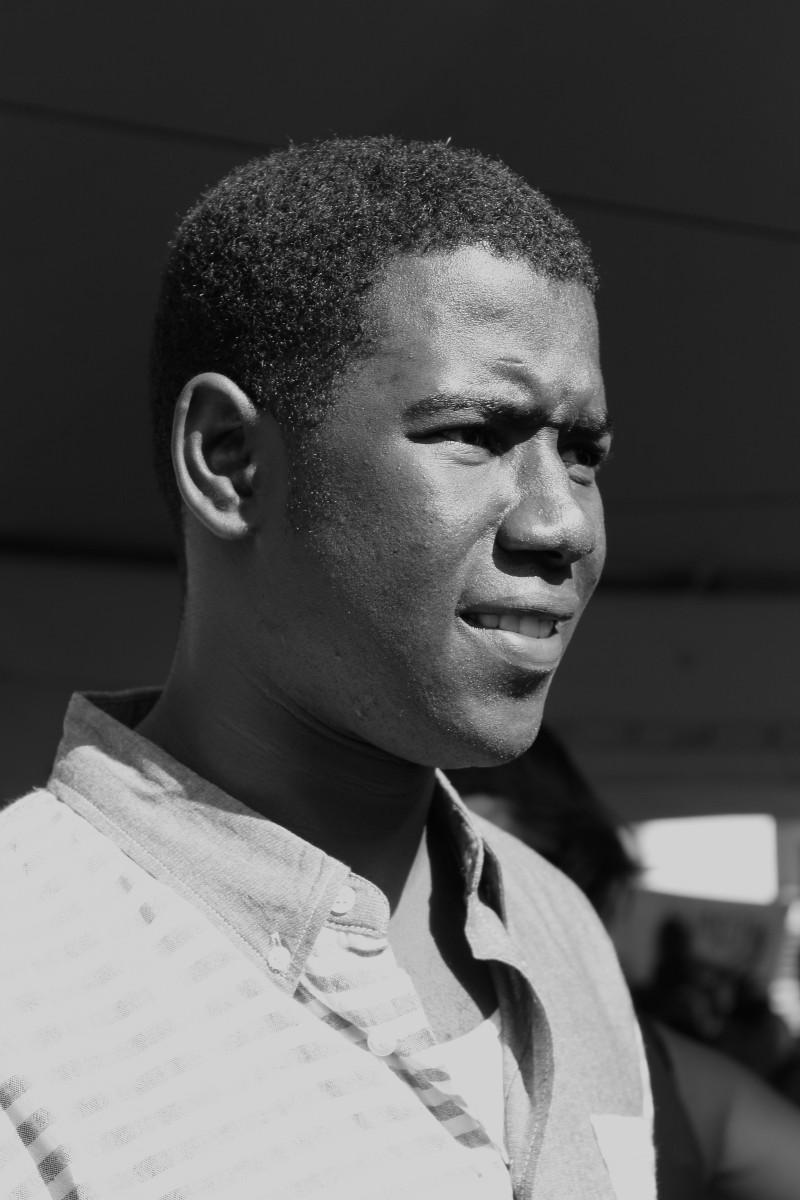 Liautaud is from Ottawa, and a student in international development, as well as a member of the Social Justice Committee at UQO.

“When I was 16 years old, I nearly died in a natural disaster in Haiti. It was a friend who saved me. Then I went to study in the United States and Canada, far from my home, so I had to grow up fast.

“At the time, I didn’t know anything about dictatorships and politics. Today, I’d like to work with the Ministry of Education in Haiti so there is schooling for the entire population. In the meantime, I am involved in the Social Justice Committee to get some experience.” 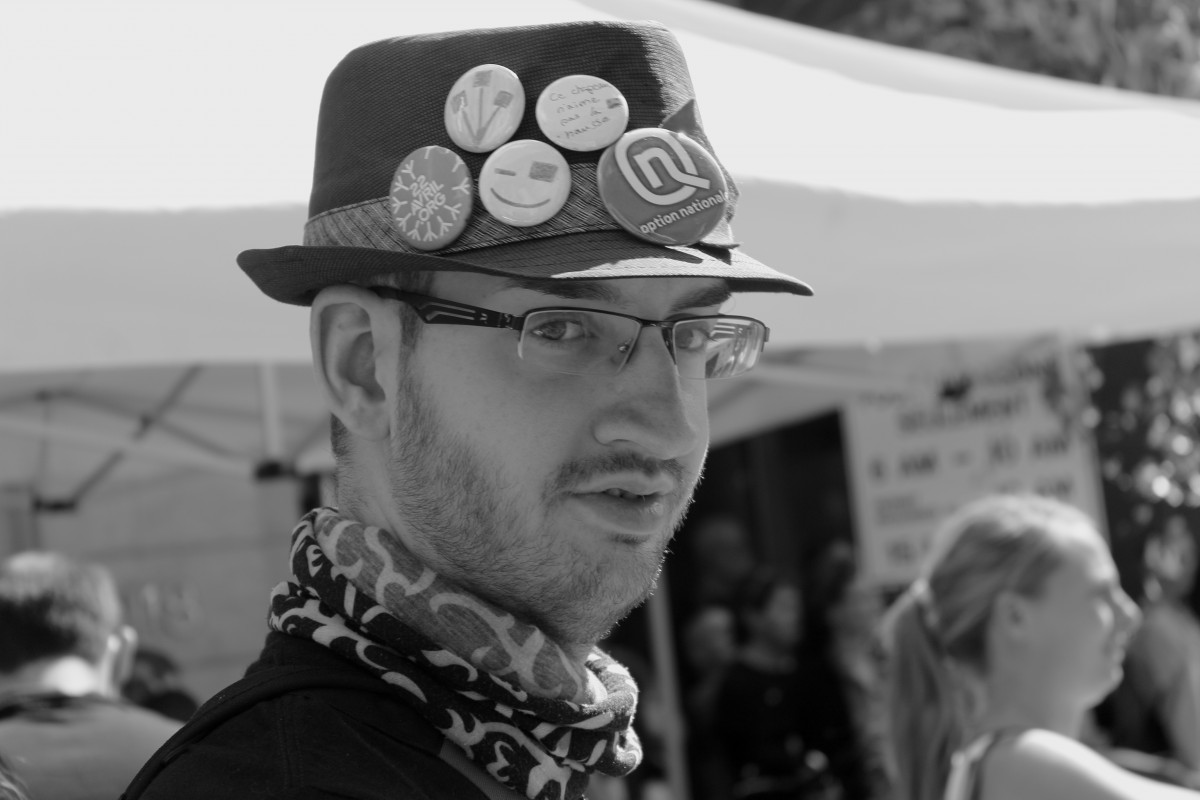 Serge is from Quebec City and has graduated with a degree in anthropology. He has been involved in Development and Peace’s campaigns for several months.

“The student protests in 2012 were a trigger for me to be more involved. Development and Peace’s vision matched my understanding of a participatory approach to anthropology and of empowerment.”