Near Huancayo in Peru, several communities will be affected by a major phosphates mining project that is spread out over 27,700 hectares.

“When a mining project arrives in a community, the population is often divided about the project, which weakens its ability to reflect clearly about its development,” says Ana Leiba, a lawyer who has worked with the Episcopal Commission on Social Action (CEAS), a partner of Development and Peace. “Mining companies certainly bring revenue to the state, but the communities do not benefit directly from the profits; instead, they fall deeper into poverty because they have problems with basic resources such as water and soil, and they have to relocate.” Ana believes that people have the right to be informed and be consulted about the development that they want for their community, and that companies should adapt themselves to this vision, and not the reverse, as is currently the case.

Phosphate mining has not yet started in Huancayo, but the communities are already divided and deeply mistrustful.

All over the country, communities bemoan the lack of information provided by mining companies that promise benefits for their region yet fail to explain clearly all of the social and environmental impacts linked to mining. In addition, people complain about the manipulation to which they are being subjected.

In Vicso, one resident said that the mining company “buys supporters” by offering gifts in exchange for supporting the mining project. Other people receive threats. This divides the population and families, and weakens the social fabric.

Development and Peace’s partner organization Pastoral Social de Dignidad Humana (PASSDIH) is working in the region to better inform the public on mining-related issues. PASSDIH is helping communities to make clear and informed decisions, as well as assisting them in preventing conflict or violence.

At Cruz Pampa, the entire village is to be relocated. However, the residents are poorly informed about the move and the mining company has not yet submitted a relocation plan nor any clear information to the public.

A village school teacher explains that this situation is creating anxiety and uncertainty for children and their parents. “They have dedicated their entire lives to their animals and their fields, and from one day to the next, they are suddenly told: ‘you have to leave this place and it’s up to you to figure out how you can live somewhere else.'”

Arturo Castro, leader of the Cruz Pampa community, no longer knows who he can turn to make the voices of his community heard. The Peruvian government awards the land of the people to mining companies without the community members having a say. Arturo wants their right to free, prior and informed consent to be respected.

Act now! Tell your MP that Canada needs an ombudsman for responsible mining.

More about the Voice for Justice campaign. 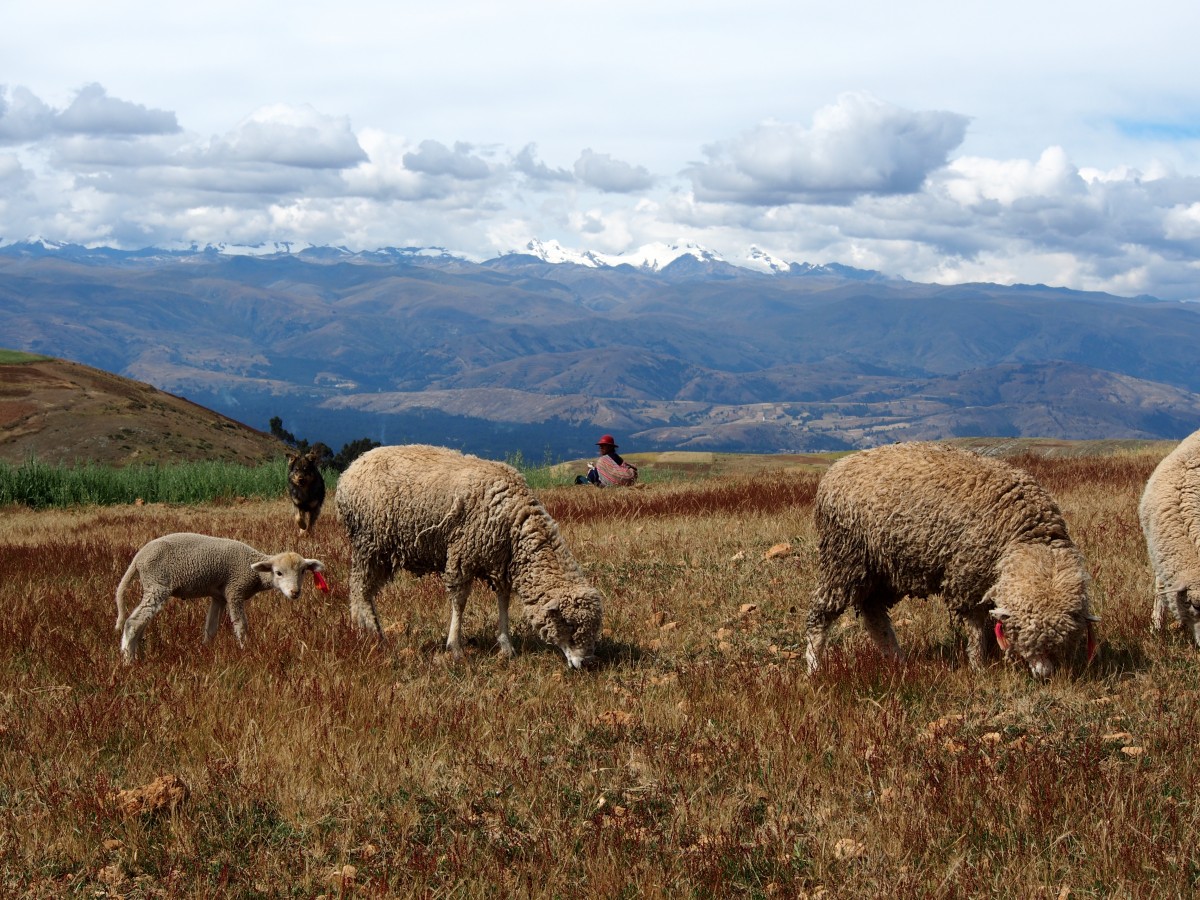