On March 3, 2016, the first ministers’ conference, organized by the Prime Minister, will be held in Vancouver to discuss the future climate policies of Canada. This meeting provides an opportunity for the government to honour the commitments it made during COP21 in Paris, in December, 2015.

As we approach this important meeting, Development and Peace reiterates two of the requests it made to Prime Minister Trudeau in fall, 2015:

Energy, economic and climate issues mobilize Canadians; however, the populations of the Global South are the first to be affected by the impacts of climate change. Concrete and ambitious actions by our government would confirm Canada’s leadership role in these matters and would have a positive impact on the most vulnerable communities. However, such gestures must be accompanied by the funds needed for these populations to adapt to the effects of climate change that are already being felt.

We encourage you to call upon the government to put Canada on the path to a true energy transition. To take the next step, you can immediately sign

– the Élan global Manifesto; and 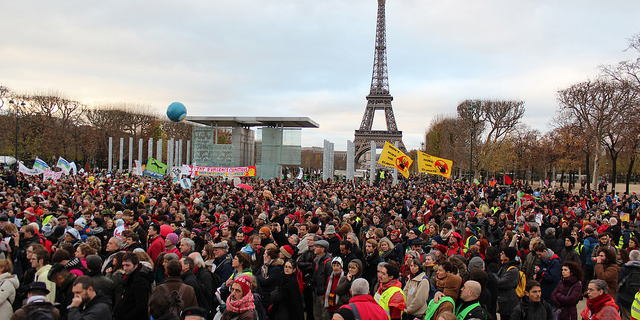