It is well known that societies develop only if the role of women is recognized, valued and promoted in the political, economic, social and family spheres. The exclusion of women has a very real cost. Even so they are the people who suffer most from poverty in today’s world. They endure many injustices and their voices are too rarely heard. In Africa, women are the backbone of societies and represent the strength of the continent. 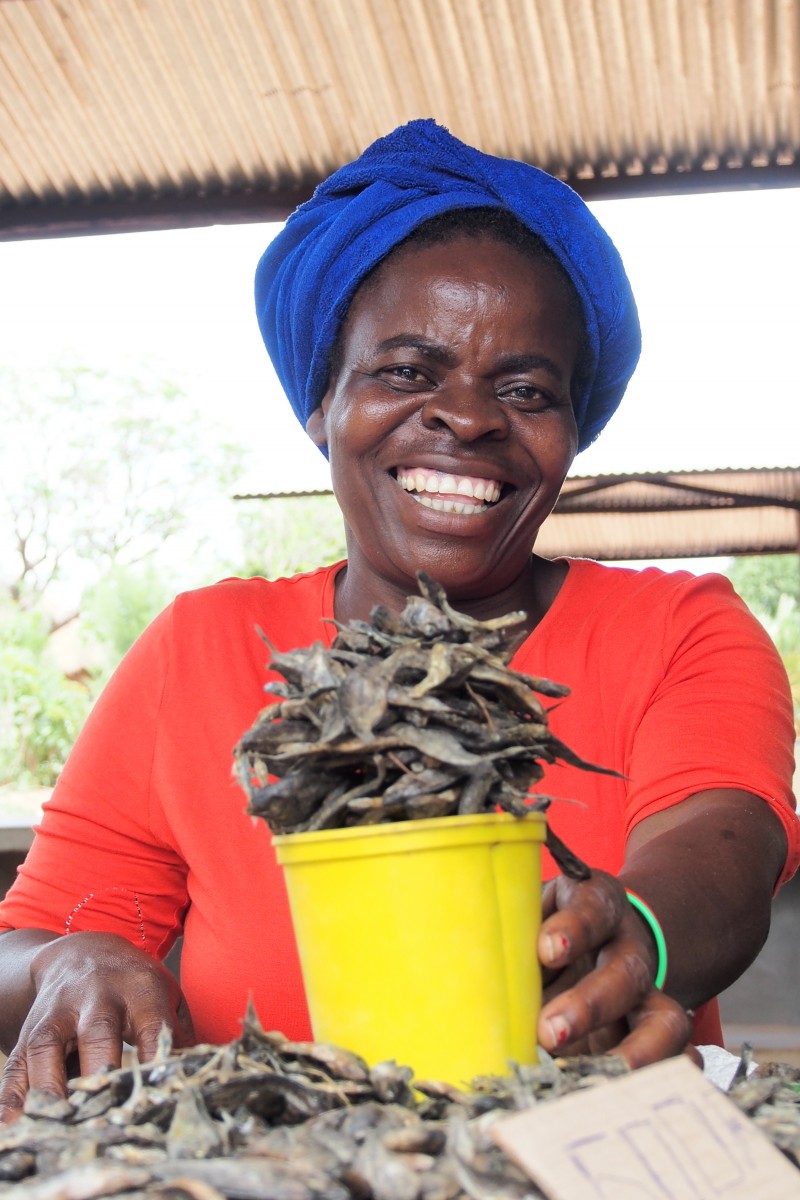 In the Democratic Republic of the Congo, Development and Peace is working to increase the economic power of women in order to improve the living conditions of families. For instance, in Kalebuka, a neighborhood located on the outskirts of Lubumbashi, the second largest city in the country, the organization has supported the construction of a modern covered public market that meets hygiene standards. Here women will be able to sell their fresh produce daily without having to travel dozens of kilometres by foot.

“The market is our workplace; it is our life. We used to do business in terrible conditions. We sold our fruits and vegetables on old shelves or even on the ground. Furthermore, we had to travel dozens of kilometres by foot to get to markets located in neighboring municipalities just to sell our goods” explains Thérèse Kalela, spokesperson of the traders of Kalebuka market. Thérèse has been selling her wares in Lubumbashi for 25 years. She lives in the Kalebuka neighborhood and is the mother of seven children, four girls and three boys, who all go to school. “The market helps us tremendously. We are able to pay school fees, buy food, pay rent, and have access to healthcare, all because of the market.” The new Kalebuka market will accommodate a total of 300 women, each of whom will have her own space. Being unable to accommodate all of the traders of the area, it is primarily vendors of fresh products such as fruits, vegetables, fish, and other products who will set up shop.

A drinking water supply site has been set up near the market as well. In operation from 4:30 a.m. to midnight, it has helped reduce certain diseases, such as cholera, scabies and typhoid fever. “We used to draw water from the Kalebuka River, and this led to all sorts of sickness. Having drinking water and sanitation facilities nearby is a huge step forward,” says Alfonsine Ndaya, spokesperson in charge of sanitary facilities at Kalebuka market. Among the facilities in the market, there are also latrines and a waste management site. A sanitation team is in place, made up of eight women who clean the premises each Thursday and eight young men who take over every Saturday. Biodegradable waste is then given to farmers to be used as organic fertilizer. 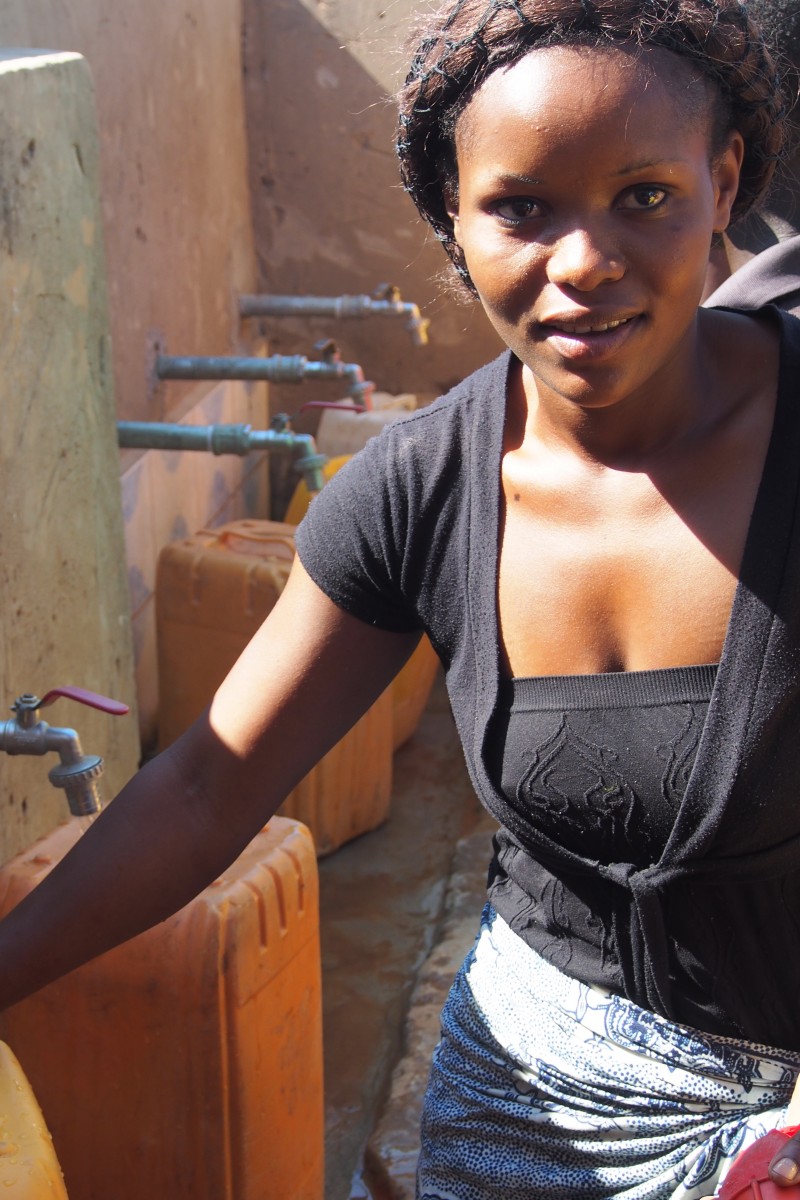 In addition to Kalebuka market, Development and Peace has helped build a second market in Kasenga, a city located 240 km from Lubumbashi, in the southeastern part of the country, separated from Zambia by the Luapula River. At Kasenga market, women primarily sell fish, but also corn, sweet potatoes and cassava. Previously, they sold their wares on the side of the main road, thus causing numerous accidents. They are now selling them in the brand-new covered market. It also has a drinking water terminal as well as latrines.

In Kasenga, and in Kalebuka as well, setting up these markets has also helped bring people closer to their local elected officials. Indeed, in addition to having helped build the markets, the communities are currently their primary managers. Management committees have been established to ensure that there is permanent dialogue between elected officials and communities with the goal of maximizing public revenue, promoting participatory management, improving governance, and ensuring sustainable development of the municipalities concerned.

In the Democratic Republic of the Congo, Development and Peace implements projects that help increase women’s incomes, enhance the living conditions of their families, and improve sanitary conditions in poor neighborhoods while encouraging the creation of spaces for dialogue and collaboration between the population and local elected officials.