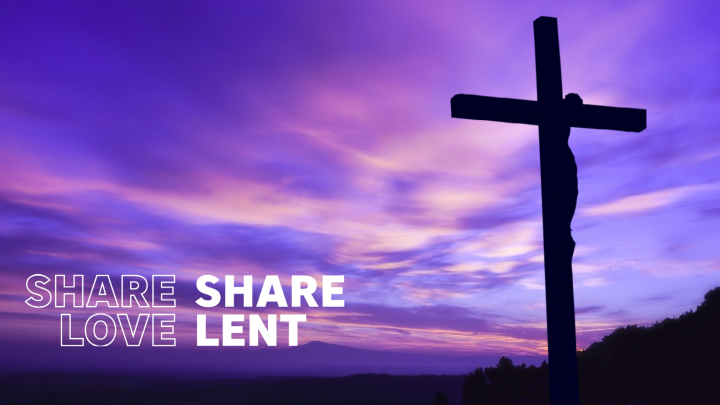 In the Vatican II document Sacrosanctum concilium, the Council Fathers noted that the two elements that are especially characteristic of Lent, and by means of which the Church prepares the faithful for the celebration of Easter, are the recalling of baptism or the preparation for it, and penance (SC, 109). In that same paragraph, the Fathers note that catechesis on the penitential element of Lent should impress on the minds of the faithful both the distinctive character of penance as a detestation of sin because it is an offense against God and point out the social consequences of sin.

In this year’s Gospel text for the first Sunday of Lent, Mark tells us that after Jesus was baptized, the Spirit immediately drove him out into the wilderness where, for forty days, he was with the wild beasts; was tempted by Satan; and the Angels waited on him (Mark 1:12-13). It would seem that this was for Jesus a type of “Lent” quite similar to our own: a forty-day period of reflection and prayer in a world that can at times be a place of wilderness and wildness, where the Spirit invites us to confront the temptations of Satan and to open ourselves to the presence and care of the Angels.

In his encyclical Fratelli Tutti, given by the tomb of St. Francis of Assisi on October 3 last year, Pope Francis reflects on the Dark Clouds over a Closed World (Chapter One) and promotes a universal aspiration toward fraternity and social friendship. Using the parable of the Good Samaritan as a starting point (Chapter Two), he invites us to envision and engender an open world (Chapter Three) by having hearts open to all (Chapter Four), and by employing a better kind of politics (Chapter Five) through societal dialogue and friendship (Chapter Six) via a path of renewed encounter (Chapter Seven) with religions at the service of fraternity in our world (Chapter Eight).

In today’s Gospel passage, Mark tells us that after his time in the wilderness, Jesus came to Galilee proclaiming the good news of God and saying that the kingdom of God has come near. This year’s liturgical season of Lent is a wonderful opportunity for each of us as individuals, and for all of us as brothers and sisters in Christ, to reflect on how our baptism unites us as members of God’s family and invites us to share love in ways that both proclaim the good news of God and help bring near to all the kingdom of God here on earth.